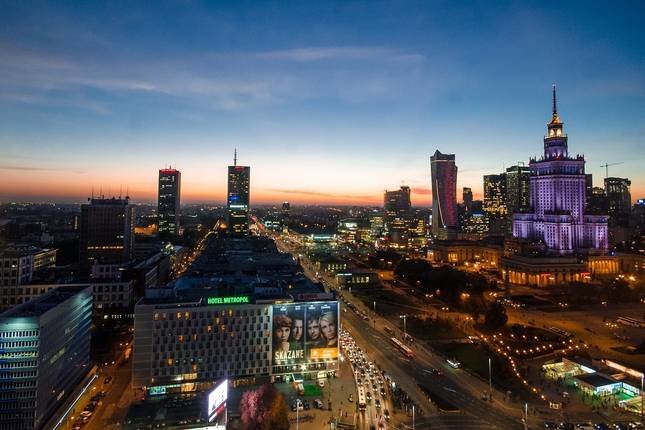 Set out on a trip to Europe this vacation with your family and experience the magnificence of various wonderful destinations like Munich, Salzburg, Prague, Vienna, Cesky Krumlov, Bratislava and Budapest. Our Europe customised tour package is designed in a way so that you can explore the best of Europe in one trip! Stroll on the streets of Munich, admire the historic monuments in Prague, marvel at the architectural wonders of the Schönbrunn Palace in Vienna, all and all…get ready to enjoy the best of European Culture!

Day 2: Munich - Salzburg
After a sumptuous breakfast, proceed for a panoramic sightseeing tour to witness the Marianplatz - the central square and throbbing cultural centre of Munich, Neues Rathaus - the town hall of Munich and Glockenspiel - the clock tower which chimes once a day and re-enacts two stories from the 16th century, St.Peter's church - the oldest church in the city.  Later visit the BMW where you would discover the fascinating and captivating display of BMW's most attractive automobiles, motorcycles and engines.

Later you would set out to a scenic drive to Salzburg a UNESCO world heritage-listed city and the birthplace of one of the greatest composers of the classical era - Wolfgang Mozart. On reaching Salzburg you will proceed with an orientation tour seeing the Mirabel gardens - a listed, cultural heritage monument, the birthplace of Mozart & residenz fountain.

Later proceed to an Indian restaurant to relish a delicious Indian dinner and then enjoy a comfortable stay at the hotel in Salzburg. Overnight stay in Salzburg. (B, D)

Day 3: Prague
After a sumptuous breakfast, proceed for Prague.  On reaching Prague enjoy an unforgettable experience of Czech folklore show. Our ensemble of dancers and musicians dressed in traditional folklore clothing will entertain, excite, and amuseguests during the folklore show, guests can learn about the atmosphere of the Czech countryside and rustic entertainment. Guests are welcome to take an active part in learning the Czech songs and dances.  Later proceed for Indian Dinner andcheck in the hotel in Prague. Overnight stay in Prague. (B, D)

Day 4: Prague City Tour
After a sumptuous breakfast, proceed on a guided tour of Prague.  The tour includes visiting the St. Vitus Cathedral - the largest and the most important temple in Prague, the famous Prague Castle - a historic monument built in the 9th century and the largest medieval castle in the world which is now the official residence of the President of the Czech Republic. Visit Jewish Quarter, Mala Strana and Old Town Square.

View Astronomical Clock – the oldest astronomical clock that has been surprising people with its procession of Apostles, moving statues and visualization of time for 600 years. You would then have some free time in the centre to explore and enjoy the local cuisine, shopping etc.  Later relish a scrumptious Indian dinner and then enjoy a comfortable stay at the hotel in Prague. Overnight stay in Prague. (B, D)

Day 5: Vienna- Enroute visit Cesky Krumlov
After a sumptuous breakfast; proceed to Vienna en-route Cesky Krumlov UNESCO World Heritage Site with a stunning castle above the Vltava River, an old town square, Renaissance and baroque architecture, and hordes of tourists milling through the streets – but all on a smaller scale; you can walk from one side of town to the other in 20 minutes. Later proceed to Vienna to relish Indian Dinner and check in the Hotel in Vienna. Overnight stay in Vienna. (B, D)

Day 6: Vienna City Tour with Schönbrunn Palace
After a sumptuous breakfast proceed on a guided tour of Vienna covering the City Hall, Hofburg Palace - which was the residence and the seat of power for the Habsburg Empire, Ring Boulevard - where the most important imperial and historic buildings stand tall and St. Stephens Cathedral - the 12th century structure is the mother church of the Archdiocese of Vienna and the seat of the Archbishop of Vienna. This UNESCO World Heritage site was the former summer residence of various Habsburg rulers.

You would also visit the famous Schönbrunn Palace on an Imperial Tour of the Palace covering 22 rooms of the 1,441 rooms.  Later proceed for a delicious Indian dinner and check in to the hotel in Vienna. Overnight stay in Vienna. (B, D)

The sightseeing would include places such as: Bratislava Castle - the landmark overlooking the capital built in the 9th century, Franciscan Square - dotted by shady plain trees and lined with pastel coloured Baroque townhouses, the main square, Michalska Street, Michael’s Gate - the only city gate that has been preserved of the medieval fortifications and ranks among the oldest town buildings, Old Town and Venturska Street.

Later drive to Budapest.  On reaching Budapest experience the Danube River Cruise - the second longest river in Europe, which is also referred to as ‘The Queen of European Rivers’. There is really no better way to explore Budapest in its full glory, than from the deck of this wonderful river cruise on the majestic Danube.

The river is quite scenic, featuring the Iron Gate and the picturesque Wachau wine valley. The river is one of the most spectacular wetlands.  Later proceed for a delicious Indian Dinner and Check into the hotel in Budapest.  Overnight stay in Budapest. (B, D)

Day 8: Budapest
After a sumptuous breakfast proceed on a guided tour of Budapest covering the St. Stephen’s Basilica, The Chain Bridge and take in the panoramic view of Budapest from Buda Castle. You will get an amazing view of the Danube Promenade.  See the Matthias Church, the Fishermen’s Bastion and the famous Hero’s square.

Afternoon is free for shopping and to explore the famous Szechenyi Thermal Bath or visit the Jews quarters to enjoy the Buda bars.  Later proceed for Indian Dinner and check in the Hotel in Budapest. Overnight stay in Budapest. (B, D)

Day 9: Depart Budapest
Your Europe family tour concludes. After breakfast, you will be dropped to the airport to board your flight back home with happy memories. (B)

Payment Policy:All bookings must be made in writing

•          Procuring the requisite travel visa are the sole responsibility of the tour participant. / booking agent 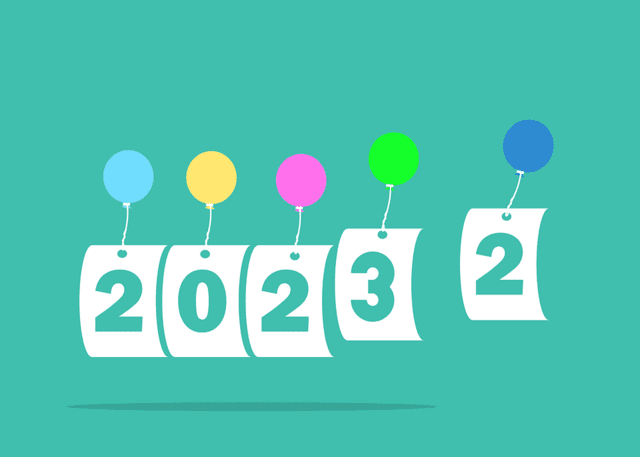