Jog Waterfalls is proudly owns the title of India’s second highest plunge. Jog Falls are exceptional as the water does not flow down the rocks in a tiered fashion; it gushes down the slope right from the great height making it the tallest un-tiered waterfall in India. The splendor of the waterfalls is enhanced by the lush green surroundings, which provide a scenic backdrop.

At the coastal Arabian Sea, Long and Gigantic Shiva Statue is a divine sight to witness. Explore the temple, as it’s quite huge and it depicts many mythological stories. You can also stroll around the Murudeshwara Beach for Sunset view; it’s quite pristine and clean

About Yana
The Sahyadri range holds treasures beyond measure. Yana Caves is one such example. Two sooty rock hillocks, made of crystalline limestone can be seen rising sharply above a blanket of green forest. They have been named—Bhairaveshwara and Mohini, after two mythological characters. The former embodies a self-manifested Shiva Lingam while there is an idol of Goddess Parvati inside the latter. The cave temple is also popular for Shivratri celebration by locals. A simple trek of 3kms through a thick, damp forest is all you need to get there. The area is also apt for nature walks to observe its biodiversity.

Note: Participants are requested to freshen up in the train or Kumta station as we will be reaching Jog Fall directly from the station. We will be checkin at the hotel by Lunch time.

Day 1:
02:30 pm - Meet The Trikon Team at Panvel Station
We will be catching 02198/Jabalpur - Coimbatore Special Train which leaves from Panvel at 3.00 pm
Evening snacks and dinner enroute (Own Cost)
Overnight in train

Overnight Journey in the train

Note: Participants are requested to freshen up in the train or at Kumta station as we will be reaching Jog Fall directly from the station. We will be checkin at the hotel by Lunch time. 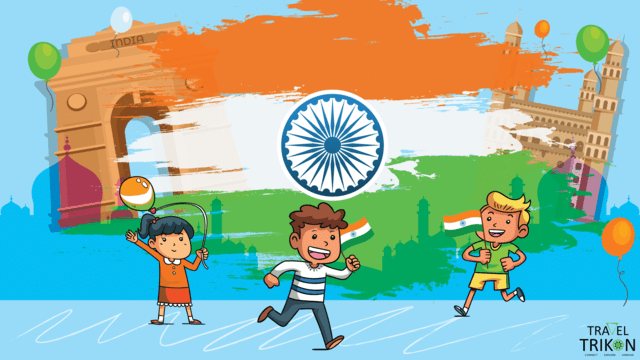