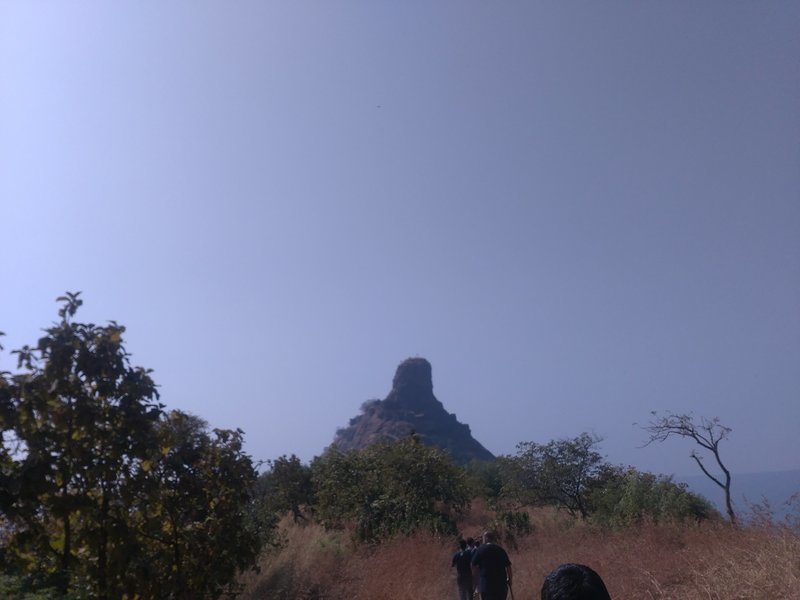 The Karnala Fort is one that was of great importance to some of the biggest rulers of the time, from the Yadavs and the Tughlaqs to the Gujarat Sultanate, the Nizam Shah of Ahmednagar, the Portuguese, Shivaji Maharaj, Aurangzeb and the Mughals, the Peshwas of Pune and finally the British East India Company! An impressive clientele, don’t you think? But what made it so important to all of them? It overlooked the Bhor Pass, a trade route connecting the Konkan and Vidarbha regions. So, essentially, you’re going to be trekking to a fort that all these mighty rulers have fought to claim and hold on to, doesn’t that make you hit the Registration link already!

The fort is situated within the premises of the now Karnala Bird Sanctuary (keep an eye out, all you bird-watchers!), with plenty of greenery on the forest trail. The fort is at a height of 1440 ft., which translates into roughly a 1.5 hr ascent. It is an easy-level trek that is good for beginners while also interesting enough for the pros!

‘Pandu’s Tower’, a 125 ft. high basalt tower which was used as a watchtower and is in ruins now. Beware of the beehives here!

A water cisten that provides fresh water, all year long and caves

Bhavani Temple at the bottom of the fort 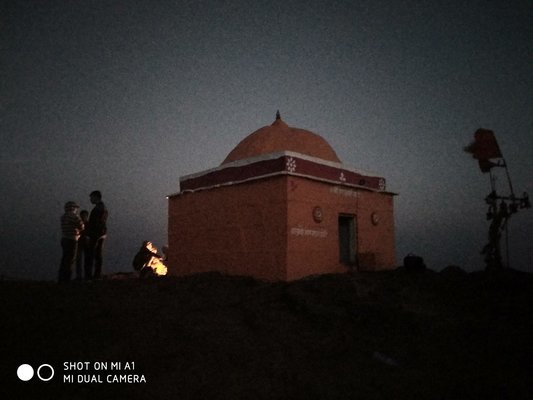