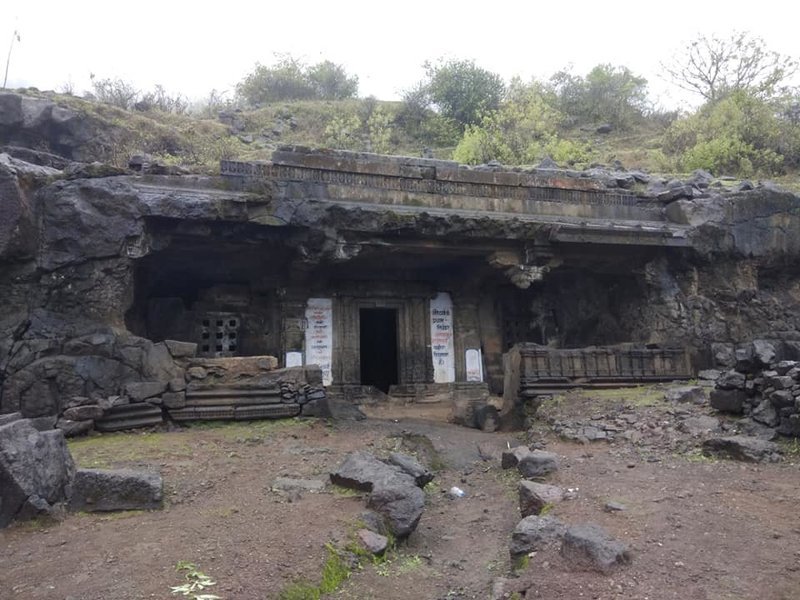 Tringalwadi Fort located in the Igatpuri Taluka of Nashik District is one of the easiest forts to trek in Sahyadris. It is believed that the fort offered a strategic point to the Maratha army to do surveillance of the trade route from Konkan to Nashik. However, Shahaji Raje had to concede the fort to Mughals after the battle of Mahuli.

Though the fort is in ruins now, one can envisage the grandeur of the fort from its steps and the entrance gate, which are carved from a single rock.  It is estimated that the fort was built in 10th century and the first Jain Tirthankar Adinathji mediated in the cave situated at the base of the fort.

Tringalwadi offers a splendid view of the surroundings – especially the panoramic view of Trinagalwadi Lake and the Pandav Leni (It is said that the Pandavas lived in the caves during exile, hence the name Pandav Leni) are a sight to behold. There’s a Bhavani Mata Temple, and a rock cut water cistern on the fort.

So what are you waiting for? Set out on a trek to this forgotten fort and gain an insight into an unheard, untold yet significant part of the history. 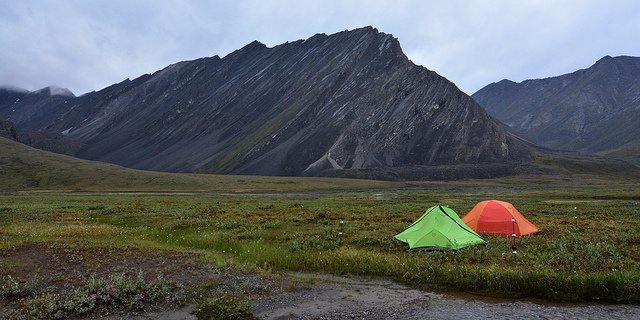