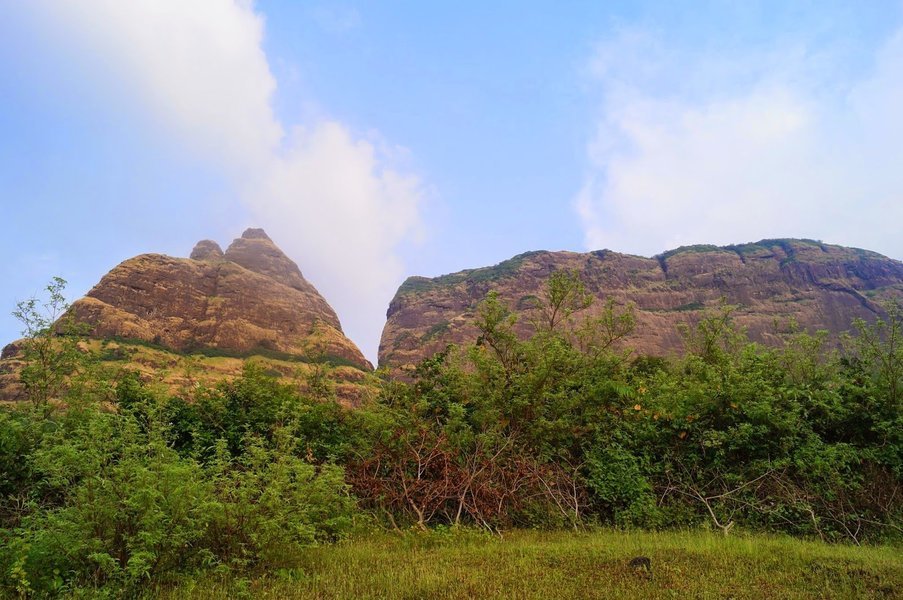 Prabalgad fort, earlier known as Muranjan, was built to watch over the Kalyan forts and Panvel forts. Trek to Prabalgad is a moderate one, with promising views after some effort. Adventurists will love to witness the sunrise amid a panorama of a number of peaks from the top of Prabalgad fort, including Kalavantin Durg, Matheran, Malanggad and Vikatgad.

Prabalgad could have been as famous as Matheran, if only it had a reliable water source. It is said that when British developed Matheran as a hill station, Prabalgad was under consideration too! The Prabalgad fort, which has seen one ruler after another fight for its possession, now sits peacefully in ruins, reclaimed by nature. 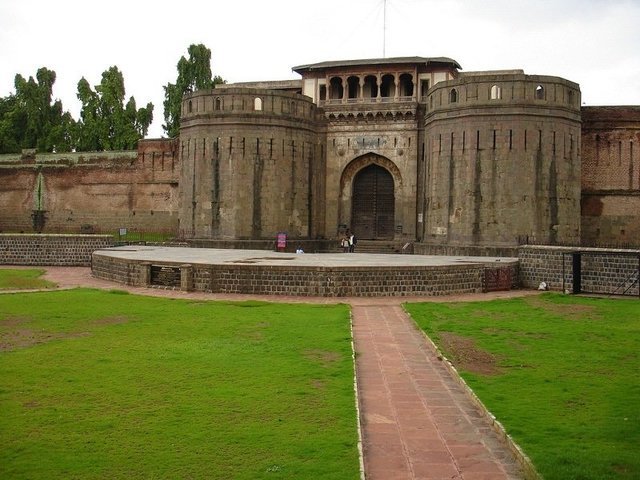