This mighty Fort never fails to amuse wanderers with its abundance of, mythological, historical importance and most picturesque it’s mountainous ranges. Yeah Harishchandragad it is!

Harishchandragad Trek : is a hill fort in the Ahmednagar District of India. Its history is linked with that of Malshej Ghat kothale village and it has played a major role in guarding and controlling the surrounding region.

The fort is quite ancient. Remnants of Microlithic man have been discovered here. The various Puranas (ancient scriptures) like Matsyapurana, Agnipurana and Skandapurana include many references about Harishchandragad. Its origin is said to have been in the 6th century, during the rule of Kalachuri dynasty.

This cliff faces west and looks down upon the Konkan. It provides a scenic view of the surrounding region and the setting sun. The cliff has an overhang, but has been climbed many times. Sometimes a circular rainbow (Brocken Spectre phenomenon) can be seen from this point. It can be seen only when there is a bit of mist in the valley, and the sun is right behind the person facing the valley.

Trekking till Harischandragad and camping at this historical location is indeed an experience worth remembering.

Please Note: Washroom Facilities is not available during the Trek & Camping

Please Note : Washroom Facilities is not available during the Trek & Camping 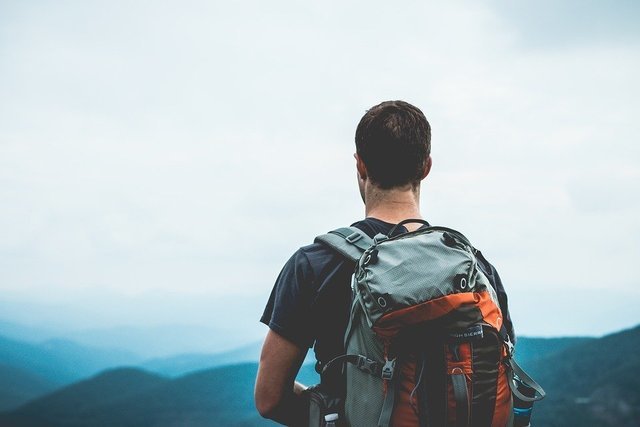