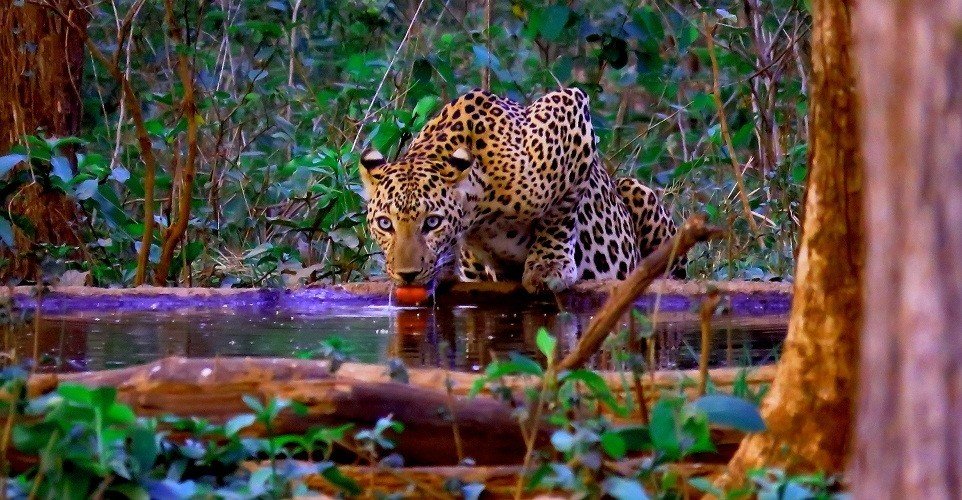 This small wildlife sanctuary covering an area of 245 sq km in the Mahasamund district of Chhattisgarh is known for its lush green forest cover and a sizeable population of the common Leopard. It is the state’s second most popular wildlife sanctuary, established in 1976 under the Wildlife Protection Act of 1972. The thick vegetation here mostly comprises Teak, Sal and Bamboo, and supports diverse wildlife such as Tigers, Sloth Bears, Jackals, Leopards, four-horned Antelopes, striped Hyenas, Chinkara, Barking Deer, Porcupine, Gaur, Muntjac, and Bison.

Tourists come to this forest mostly to spot the common Leopard, which is more elusive and harder to spot than the Tiger.

The landscape is a mix of flat and hilly terrain, and offers picturesque views of rivulets and streams flowing down the rolling hills into the flat lands to create water bodies that attract a large number of bird species.

The site of bamboo shoots and tall sal trees swaying in unison with the wind, coupled with the sounds of the forests, water trickling over pebbles, insects, toads and frogs croaking in the background, and melodious birds calling out to one another; this is the experience that you will have on a trip into this forest at any given time of the day.

How to Reach Raipur

09:30 am       Leave for Barnawapara Wildlife Sanctuary via Private AC Transport

Field learning with the expert to improve your skill sets. Our wildlife Photography Expert will help you to better understand of perspectives, camera controls and how to make use of the best opportunities to get better images which will include: 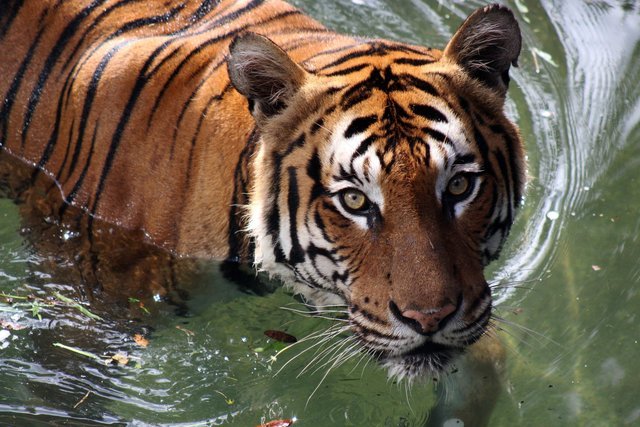